Who is Petr Vít?

Petr Vít was born in Brno (Czech republic), where he also graduated at the Conservatoire. Then he continued his studies at Academy of Music in Prague during which period he received a one-year-scholarship at Viennese Hochschule für Musik. His teachers were among others M. Hovorková, M. Mysliveček, K. Ragossnig and Š. Rak.

After the success in the sphere of classical guitar he started to explore a very different musical world. Enchanted by flamenco, he received a scholarship from the Spanish Ministry of Culture and studied this style in the very heart of its origin - Spanish Andalusia. Petr Vit prolonged his originally 4-month-long stay in Granada to several years and found it his second home. 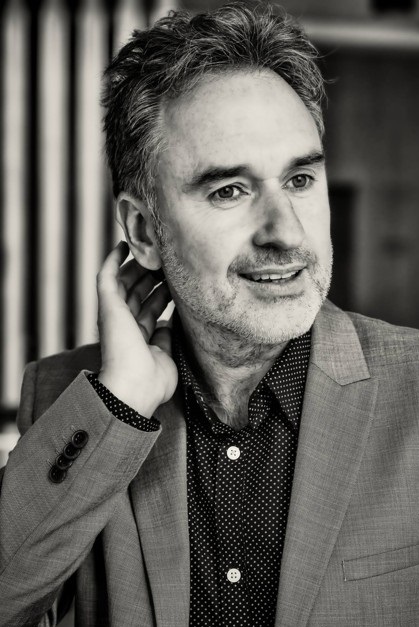 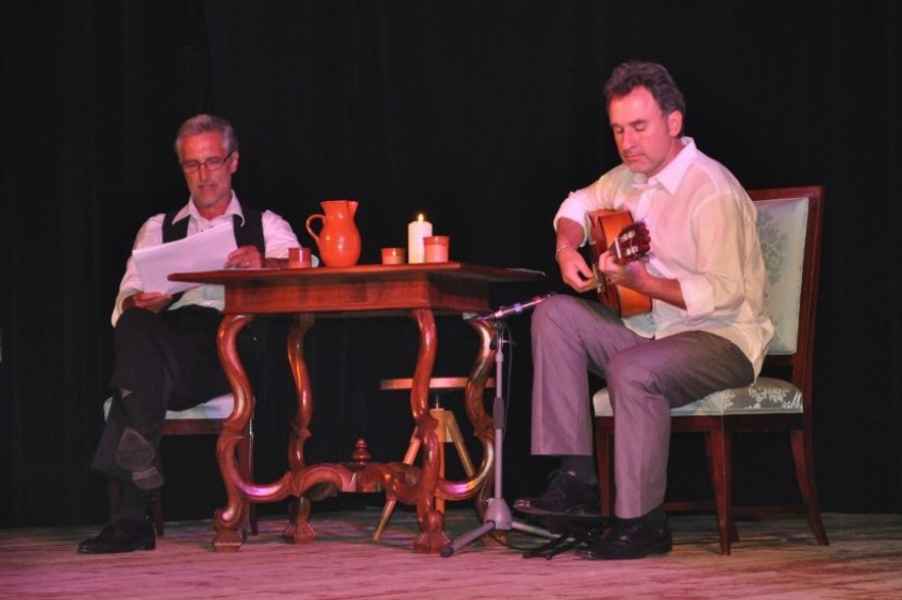 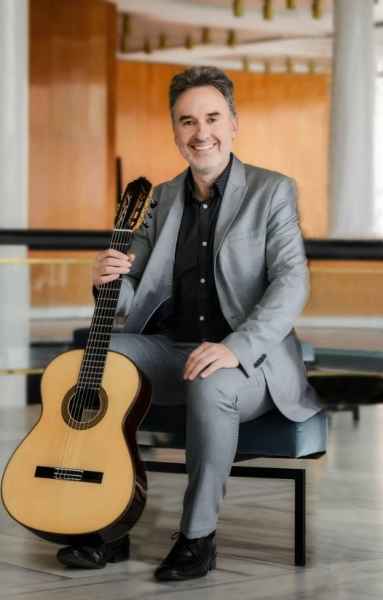 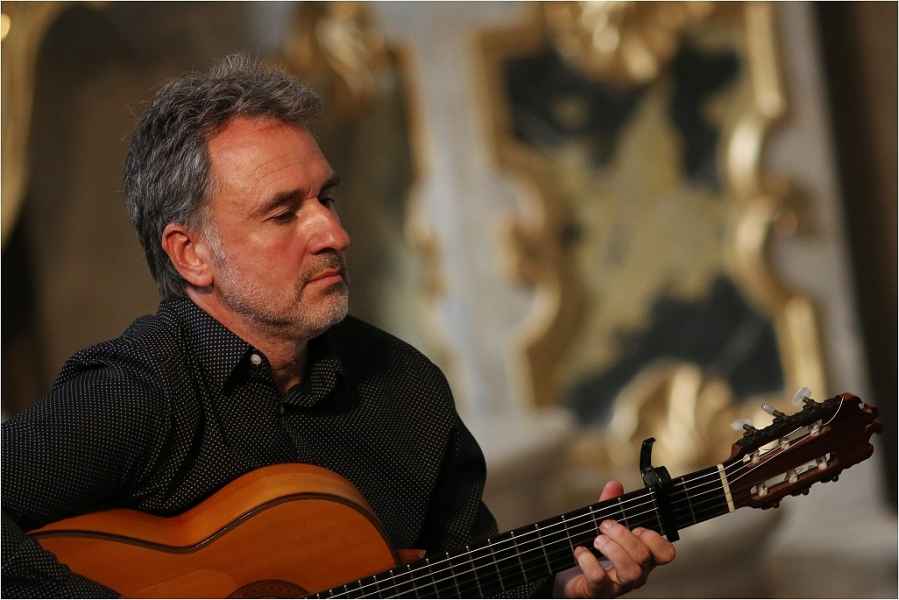 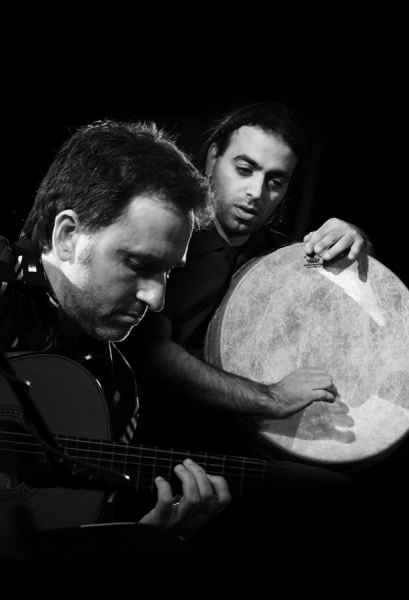 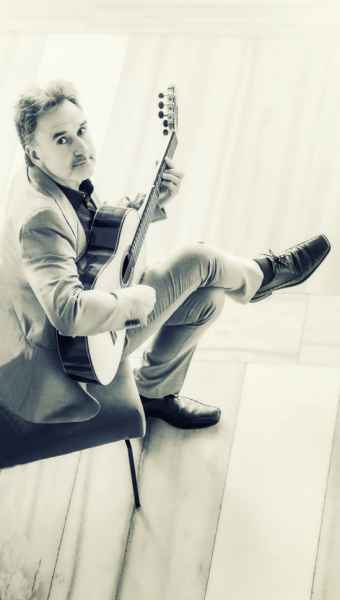 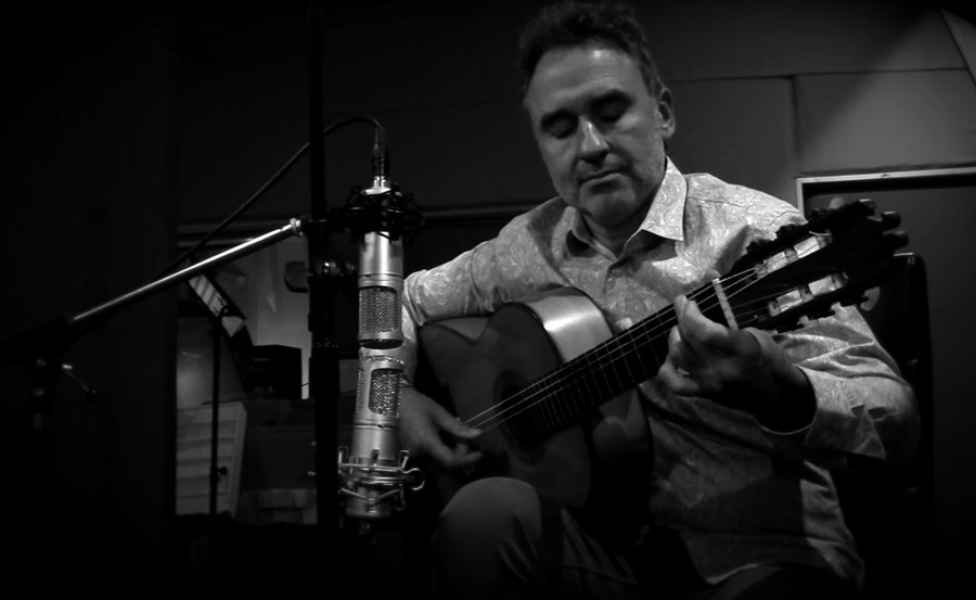 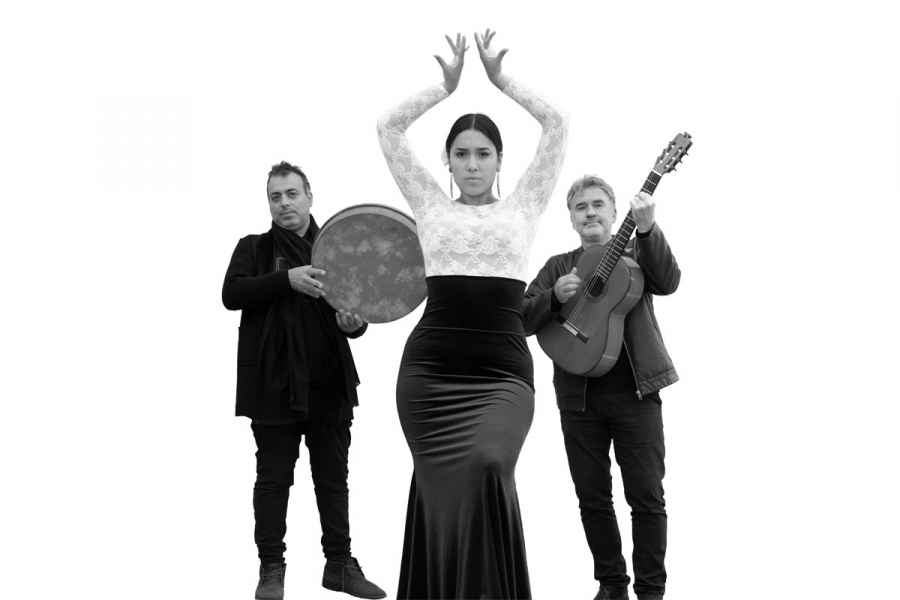 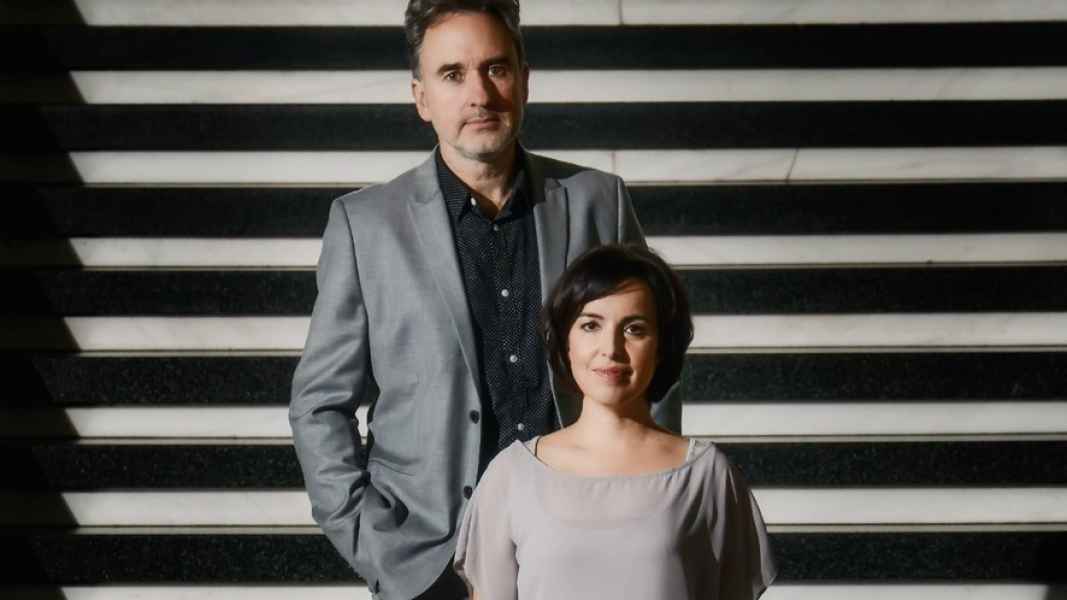 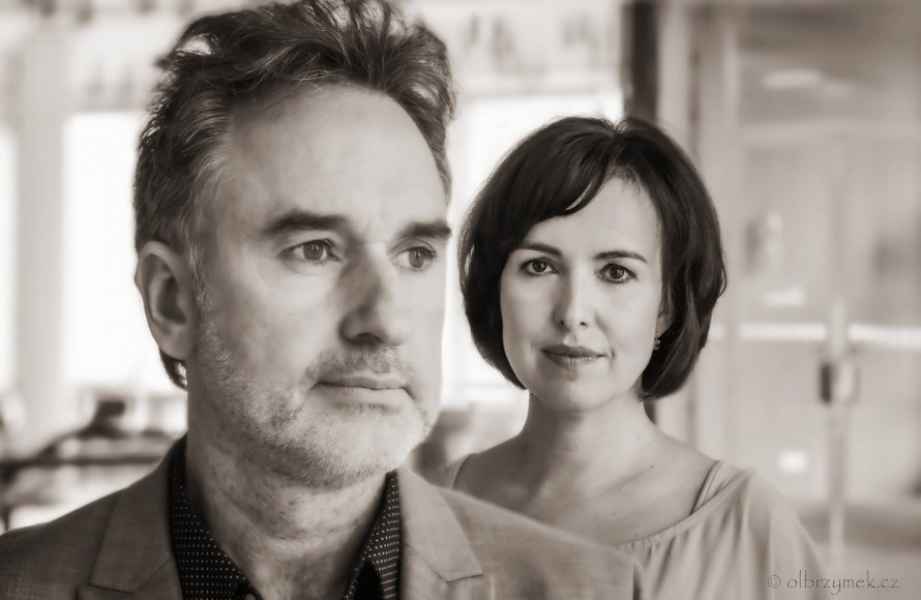 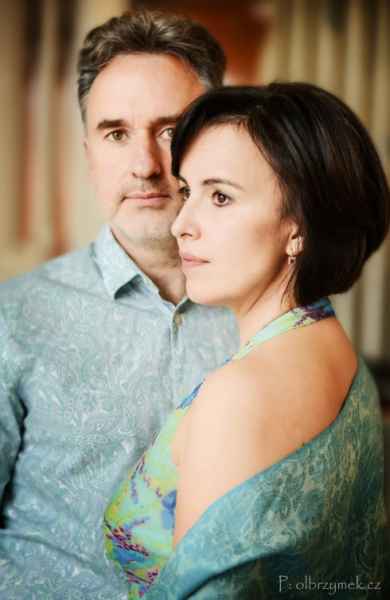